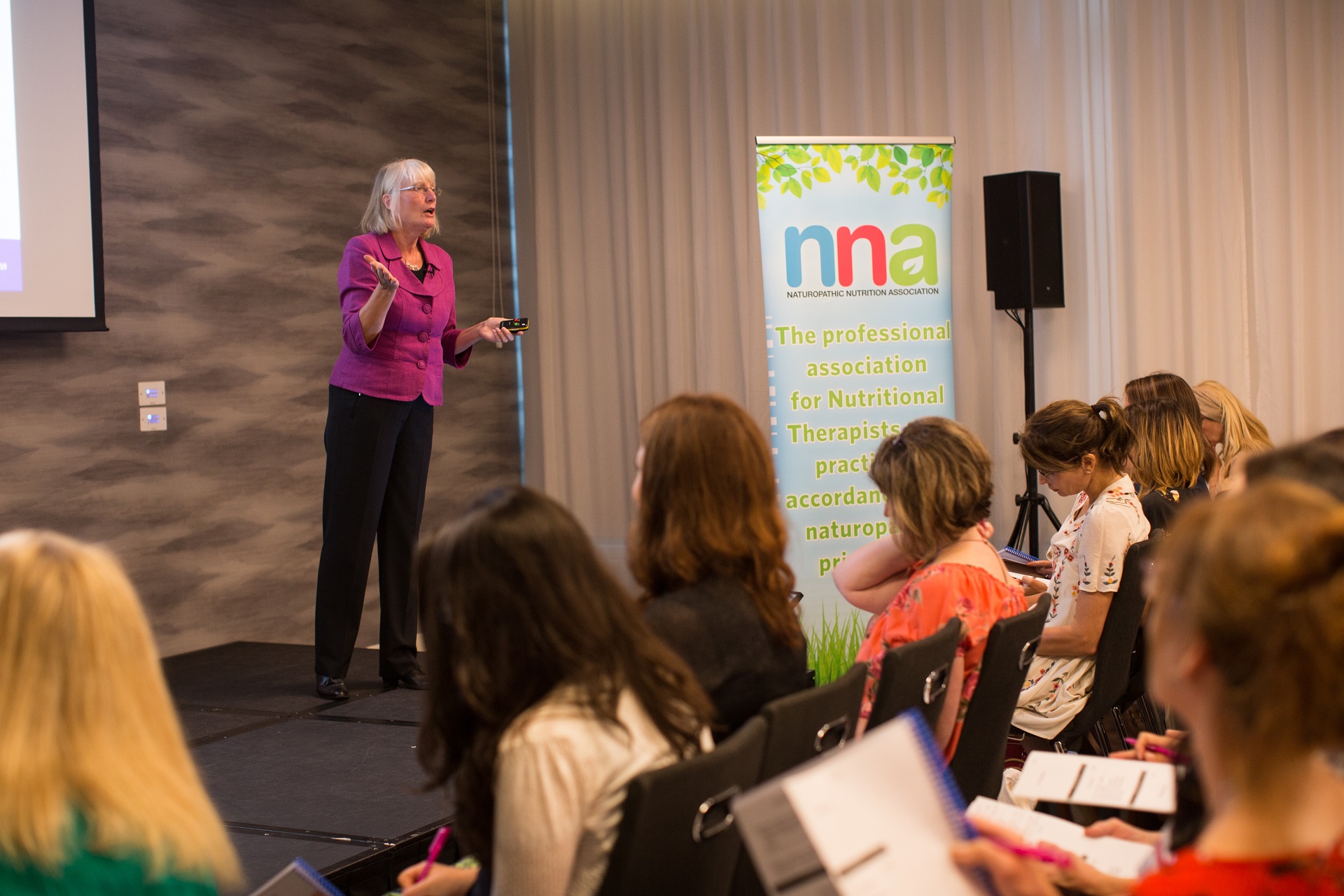 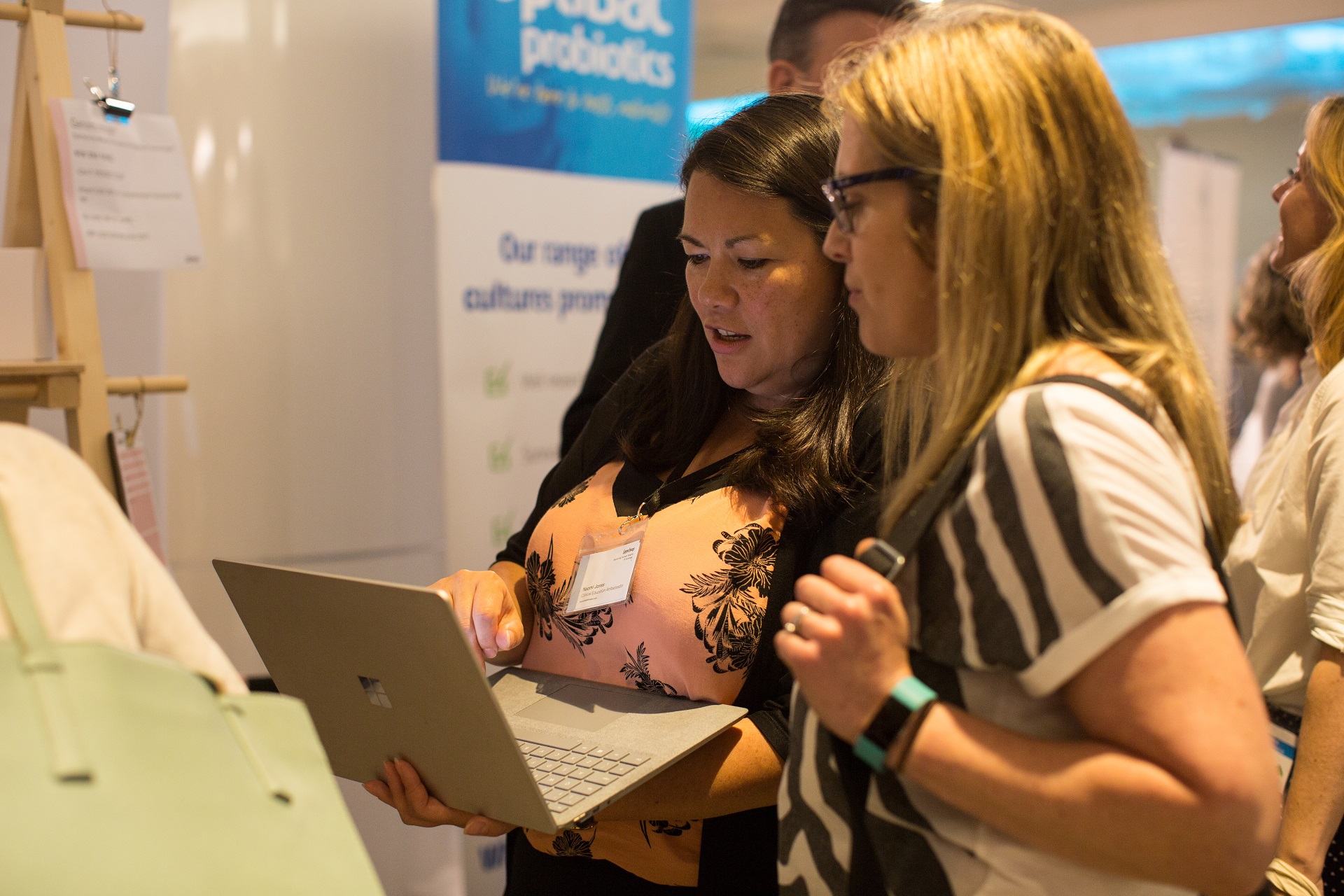 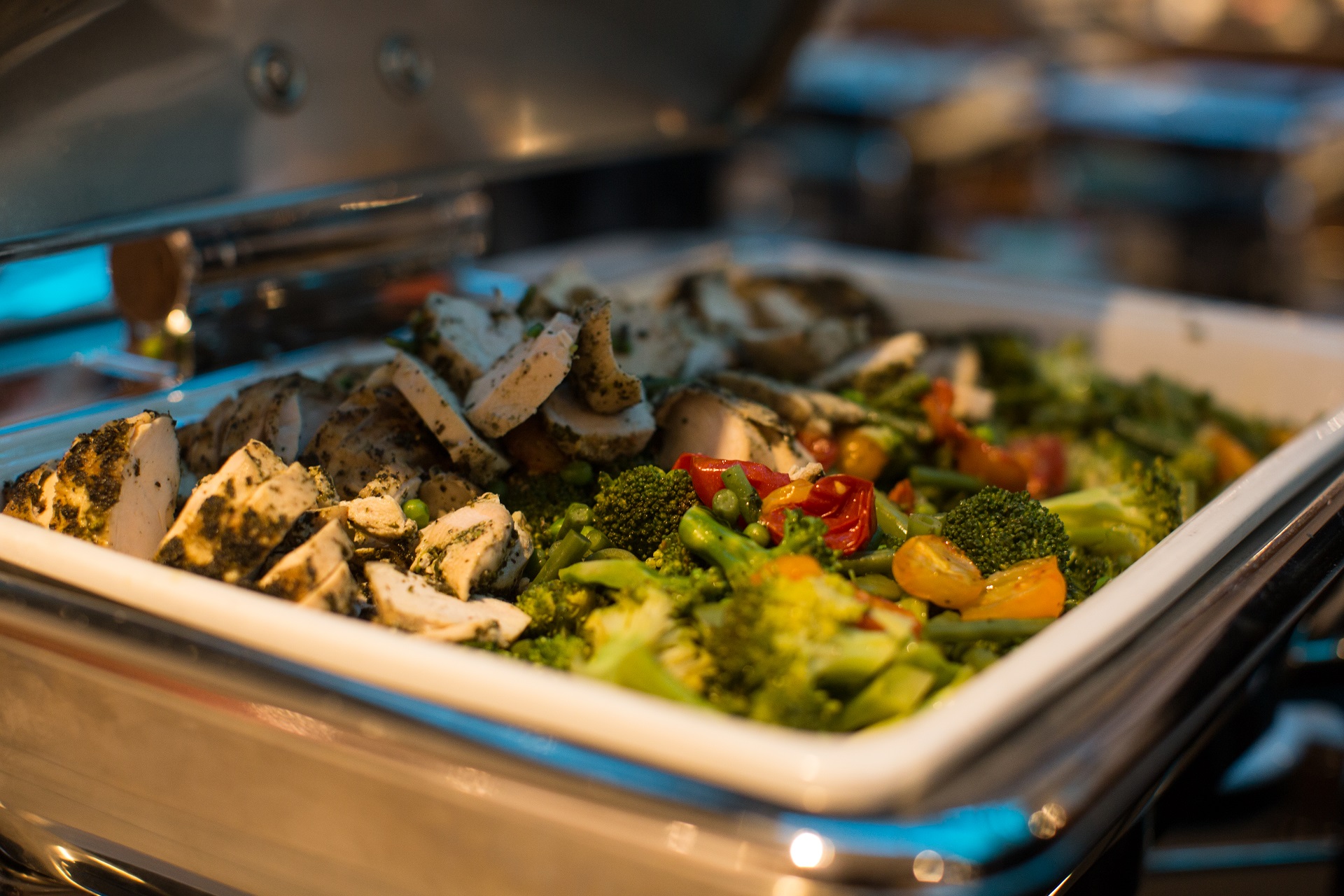 The Naturopathic Nutrition Association Conference is back, live and in-person for 2022! We’ve got four expert speakers, all experts in their field – tackling the new pandemic – mental health and disordered eating in teens and young adults.

Co-located with the IHCAN Summit

This year’s Conference & AGM is co-located with the IHCAN Summit; giving you access to the 60+ exhibitors, a free three course lunch, plus all the downloads from the Summit – all included in the ticket price.

We’ve invited internationally-recognised speakers on the topic of mental health and disordered eating in our teens and young adults. 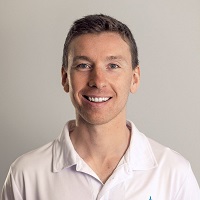 In this talk Alex will discuss the possible functional testing options available when supporting clients with mood, or eating, based disorders.

From microbiome analysis to organic acid testing, learn the most important tests to consider.

Alex will also discuss the role breathing plays in our phsyco-emotional and physical health. Learn how the breath can influence our mood, improve digestive function, balance the ANS, offer an opportunity to process and integrate trauma, and so much more.

An Institute For Functional Medicine Certified Practitioner (IFMCP), with a MSc in Personalised Nutrition, a 1st class degree in Nutritional Therapy, and a background in personal training.

Away from clinic, he is a mentor having co-founded The Applied Functional Medicine Mentoring Program. He also co-founded Healthpath, a functional testing company specialising in gut health.

He also lecture at various colleges and institutions including The Institute Of Optimum Nutrition and on the MSc program at The Centre For Nutritional Education and Lifestyle Management. 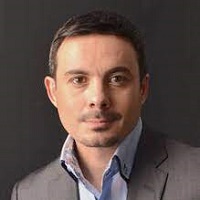 ‘How to assess and supporting our young clients with Eating Disorders’

Eating disorders are serious mental health illnesses that affect approximately 1.6 million people in
the UK. An individual is more likely to have a eating disorder if there are family history of eating disorders, depression, or alcohol or drug misuse.
In this talk Olivier will cover the different types of eating disorders, the possible root causes including physiological, environmental and
Biological alone with strategies and protocols to help support our clients particular our young adults who are particular affected.

A course-developer, leading lecturer and cooking teacher for the UK-first Natural Chef and Vegan Natural Chef Diplomas. This position allows Olivier to train and encourage the new waves of Natural Chefs who will then be able to promote healthier eating, cooking and living. 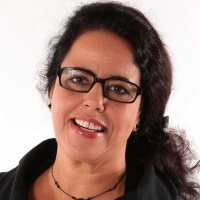 Diana’s talk on NLP will cover the points below and in particular she will demonstrate (audience participation) practical tools as practitioners to give you more control over your thoughts.

A NLP Coach Master, NLP4Kids and Empowering Learning Practitioner, and an Hypnosis and Reiki Master, working with individuals and groups in the South East.

After 18 years in corporate Training and Communications, Diana now provides neuro-linguistic programming (NLP) and hypnosis for children, teens and adults.

As a certified Japanese Reiki Master, Diana is a strong advocate of everyone’s ability to self-heal, both physical and mentally and live happy, healthier lives. With a record of over 2000 treatments, the infinite and extraordinary force of Universal Energy to balance all beings continues to astound her everyday. 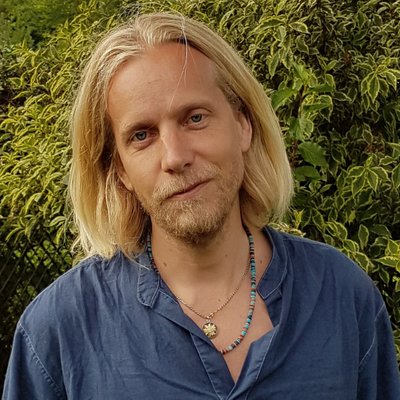 At any age, in our world, maintaining a normal sleep/wake cycle can be hard to sustain. Adding the pressures of a stressful lifestyle, dietary fluctuations and the extreme hormonal changes of a growing mind and body – It’s a wonder teenagers and young adults ever get any rest. But the human body is nothing if not resilient and as such we employ an extraordinary array of techniques to endure the stresses and strains of our external world, whatever our circumstances.

What are the pathways that open up to help us cope in a time of great stress?

Why – when faced with adversity, can we not maintain normal levels of the amino acids that help to keep us calm, help us to concentrate and allow us to rest?

It is these questions alongside the unique Paradox of GABA on our complex relationship with work, diet and rest that Edward Joy will be investigating in his talk. He will look at metabolites of the gut microbiome, nutrients that influence circadian rhythm and of course, the herbs that can help contribute positively to a healthy developing mind.

Edward Joy has over 25 years’ experience as a complimentary healthcare practitioner. An ethnobotanist traditionally trained in the physic garden, much of Edward’s time is now spent studying the components of plants in an aim to understand their nutritional benefit, his practice firmly adheres to Naturopathic principles. His main work areas are: Food pathology – particularly in respect of links to human pathology- Ethnobotany, Gut microbiology and Organic Chemistry.

Edward contributes regularly to articles for Only Natural and Holistic Therapist magazines. His informal lectures and herb walks are attended by health professionals in the UK and throughout Europe from Ireland to Italy.

For the past 15 years Edward has worked with the Naturopathic Supplements Company, Bionutri, where his work includes procurement and product development. Working with an ingredient is one thing, ensuring the ingredient has some benefit is Edward’s particular point of interest.

As Bionutri’s Educational Director and Founder of Aquasol, Edward coordinates and supervises the company on priority areas:

Since 2015 Edward has worked with an Italian Nutraceutical Manufacture Alfabiomega and Alkadae SAS. Here he has been asked to lecture groups of Pharmacists on subjects ranging from Gut Health to the Methylation Cycle.

In 2016 Edward was employed by the London College of Naturopathic Medicine to teach a nutrition module to Osteopathic Naturopaths. The course leader, Miriam Elkin was particularly keen for someone to teach nutrition as a complex, integrated system, not a series of nutrient profiles.

Most recently Edward has founded a new herbal company, AquaSol – Which relies on his knowledge of phyto-pharmacology to produce a range of Pure, Instant Herbal Teas. Like Bionutri, this new range is not about by-passing nutrition pathways, but promoting them with food materials specially prepared to make them more bioavailable and naturally biologically active.

Since 2018, the NNA Conference & AGM has been co-located with the IHCAN Summit at 155 Bishopsgate, London.

155 Bishopsgate is conveniently located in The City. Situated minutes from Liverpool Street station, the venue is easy to reach from a number of train, underground and bus routes.

By underground from Liverpool Street.
Central, Circle, Hammersmith & City or Metropolitan Line. For exits from all underground lines follow signs for Liverpool Street mainline station. Once on the main concourse of the mainline station, look for signs for Way out 1 (Bishopsgate West) located next to platform 14. Take the escalator or stairs up to street level and as you leave the station turn left. Look for a large green archway, walk through the arch up the steps and walk along “Bishopsgate Arcade” keeping the shops on your left. Keep walking for 2 minutes past RBS and various shops including Space NK and EAT. Just past these is the entrance to 155 Bishopsgate on your left.

By train from Liverpool Street.
Follow directions as above from the main concourse.

By London Cycle Scheme.
There are many “Boris Bike” docking stations within minutes of Liverpool Street station including on Bishopsgate.

Parking.
There are two NCP car parks within close proximity of the venue – One on Great Eastern Street (EC2A 3ER) and one on Clifton Street (EC2A 4JH). Please remember the venue sits within the congestion charge zone – for further information visit www.cclondon.com. 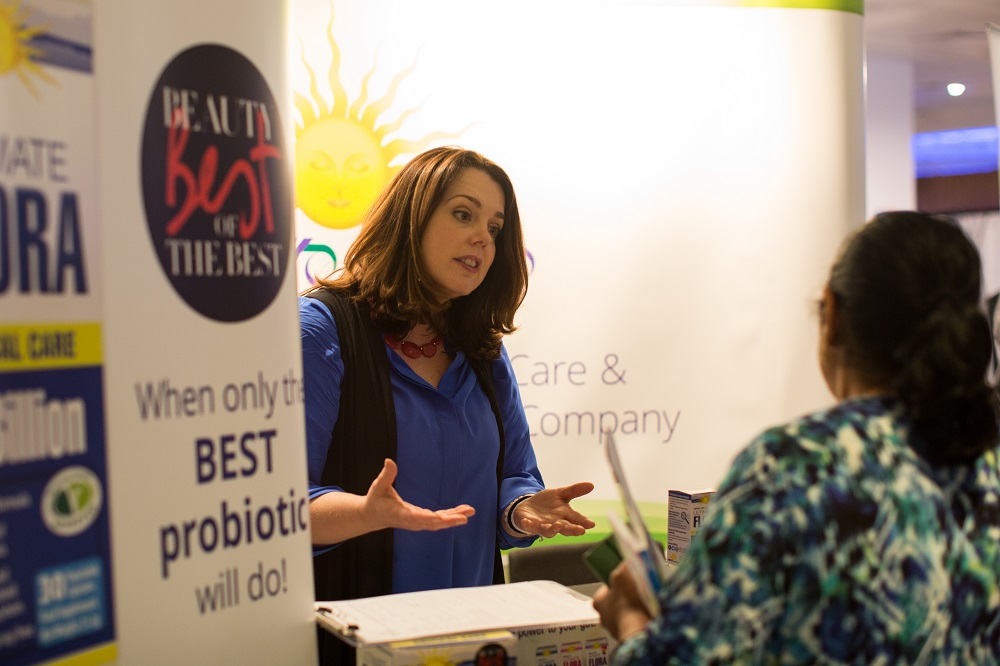 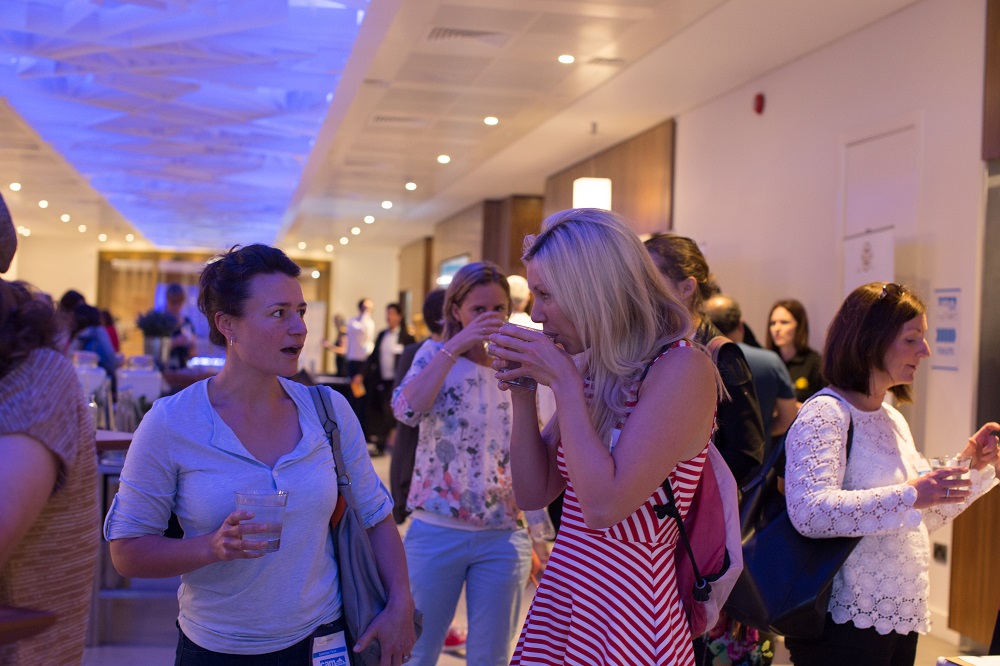 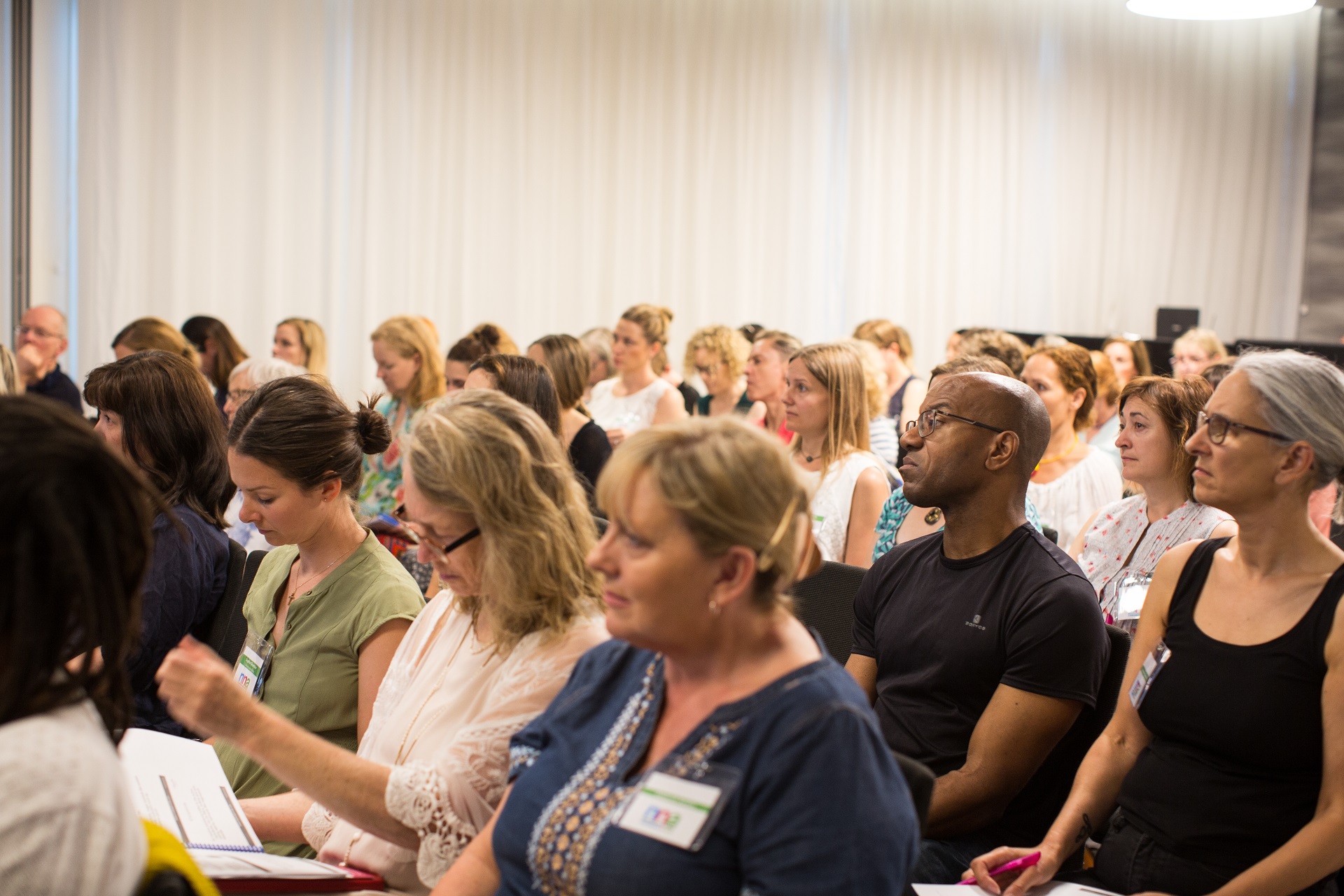 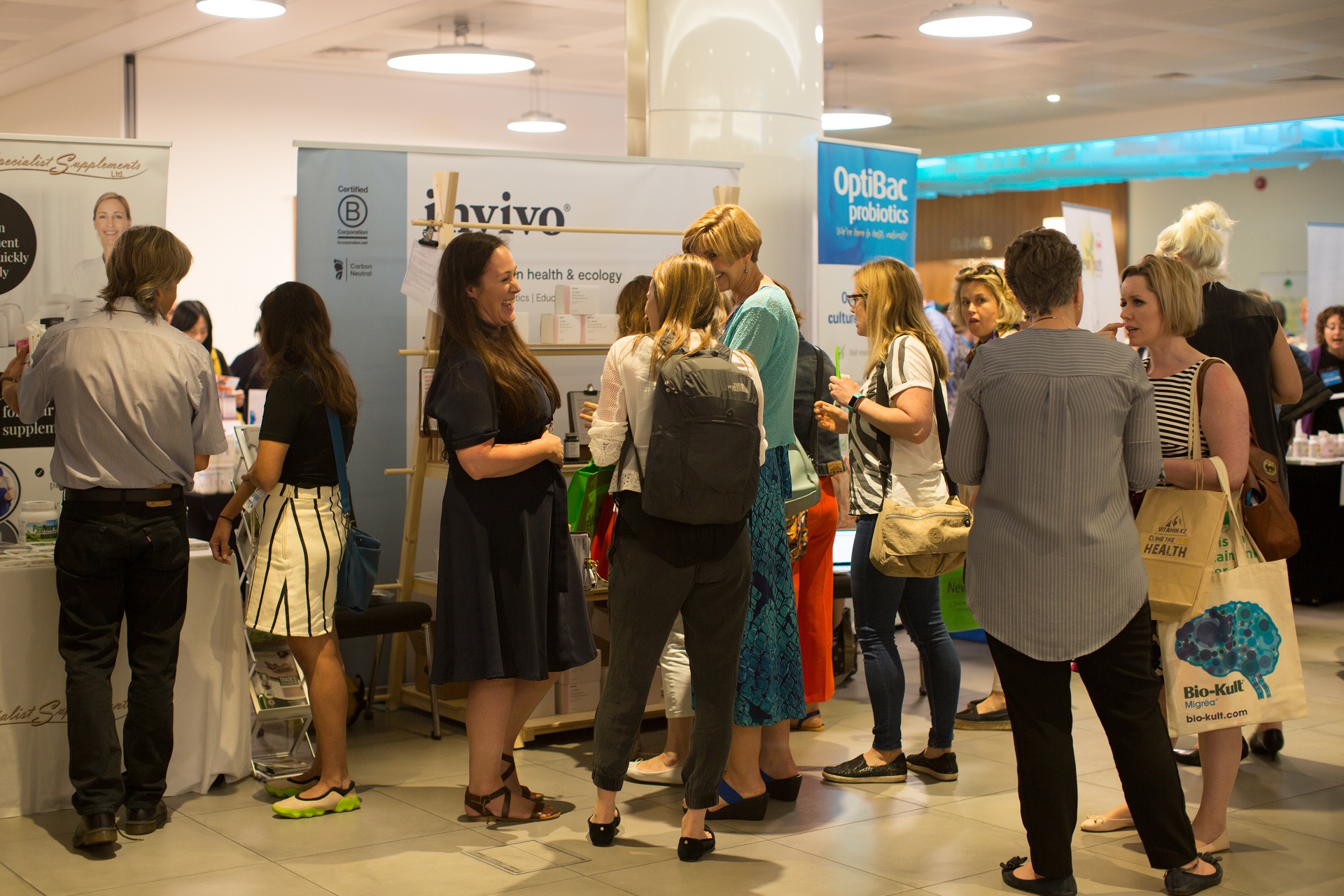 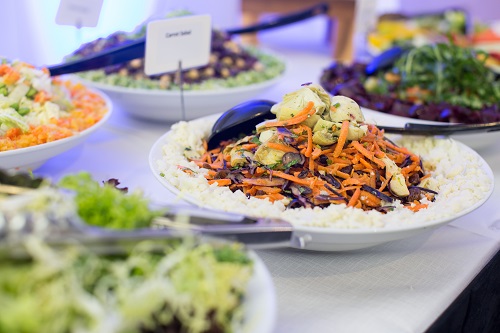 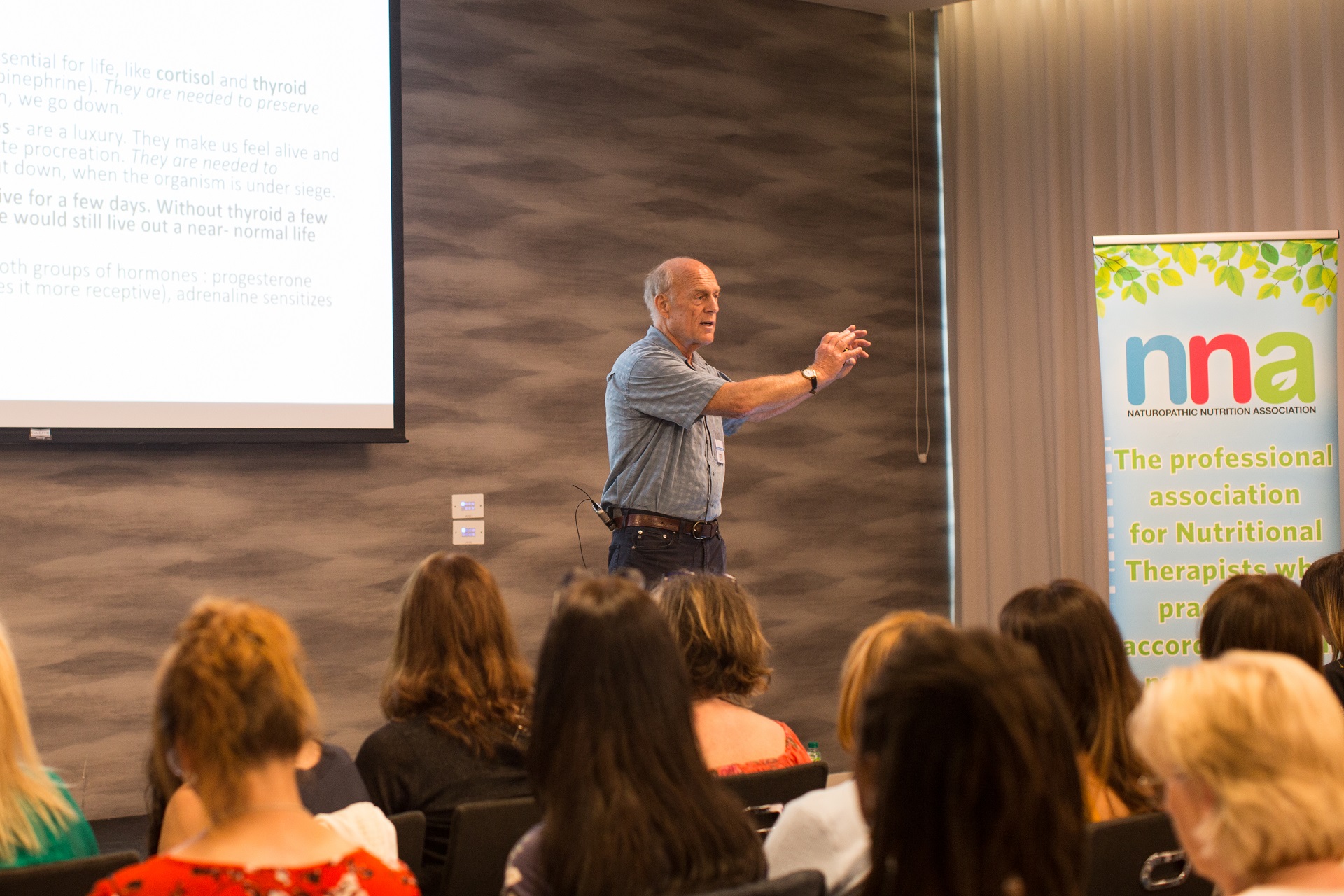 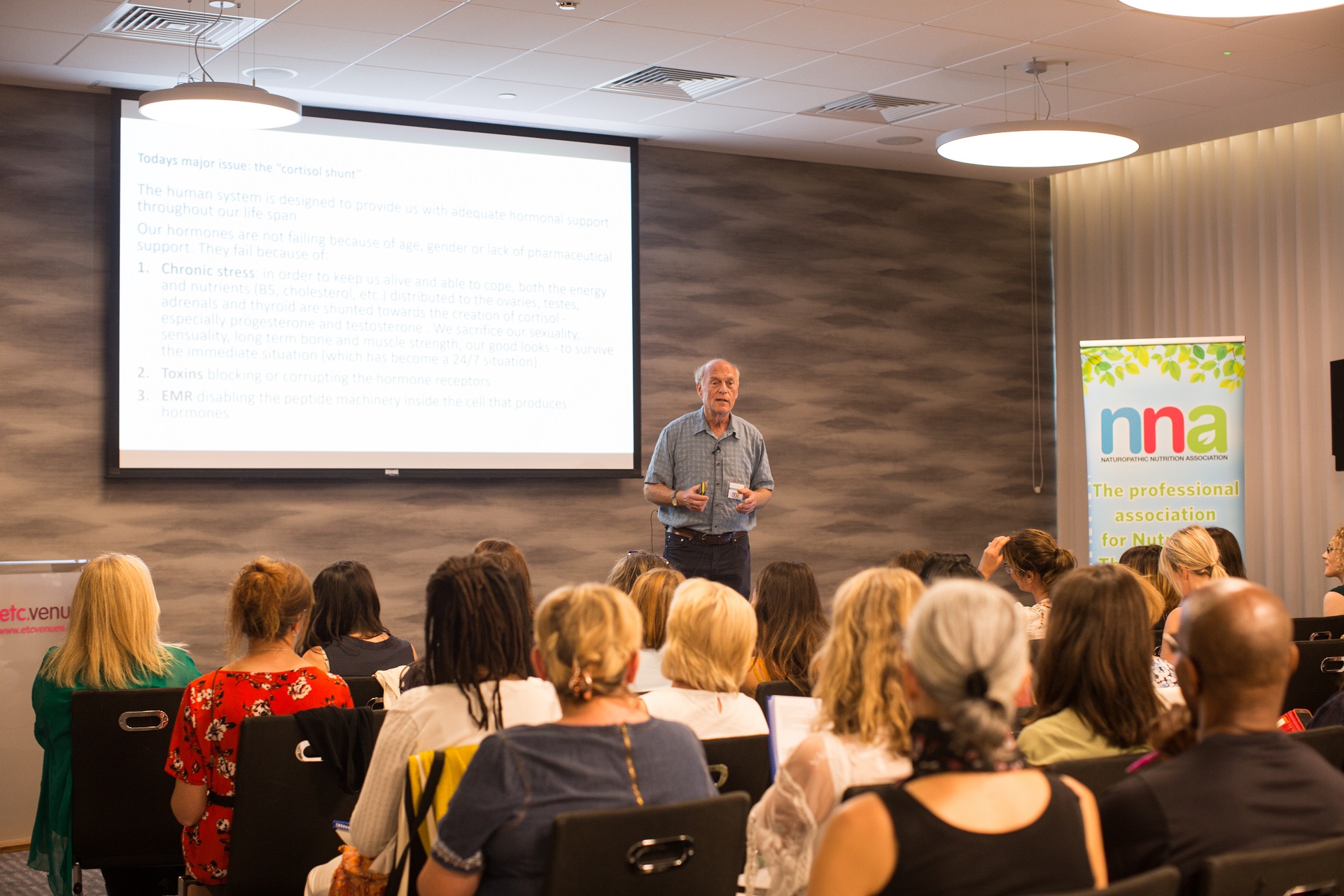 Discounted early-bird booking is now open. To book your place, click the button below (you will be re-directed to Target Publishing’s secure payment page) – or telephone 01279 810080.